What is a Health Sharing Ministry?

So excited that Spring is here! Longer days, blooming flowers, sunshine and warmth—ahhhh!

So last month I focused on reasons why one should consider seeing a dermatologist like me who does not accept insurance, and I mentioned that this month I’d explain a little more about Health Sharing Ministries (HSMs). These entities are not well known, but could be the key to you having more freedom in your health care choices and save you money. Though I can’t say I know everything about HSMs nor am I an expert on them, I will share what I do know and leave it to you to explore further to see if one is a right fit for you and your family.

What is a Health Sharing Ministry?

In simplest terms, a Health Sharing Ministry (HSM) is an organization through which members share their health expenses according to agreed upon guidelines. Each member or family pays a certain amount or a “share” per month that gets allocated to another member who has a qualified health expense. There are a variety of scenarios in which HSMs are used, but often the case in outpatient settings is that patients pay out of pocket at the time of service and then submit the charges which are then reimbursed by HSM member shares (if a qualified expense). Other HSMs have a card—similar to an insurance card—that is presented at medical visits and all medical billing is submitted directly to the HSM so that expenses are paid by the HSM once the annual household portion (think of it like a deductible) is met. For larger expenses such as inpatient stays, patients are cared for in a normal manner and billed at a later time with those bills submitted to the HSM.

One of the great bonuses of HSMs is the ability to negotiate pricing. As a healthcare consumer in a primarily insurance based system, pricing is often not transparent. Traditionally, contracts between insurance companies, physicians, non-physician clinicians, hospitals and etc. dictate rates that cannot be altered under normal circumstances, so if a patient is contracted with an insurance company and sees a doctor contracted with said insurance company, that doctor must charge the contracted rate. One exception of this is detailed in the HITECH law that applies to most privately insured patients (but not Medicare or Medicaid patients). It states that if an insured patient elects to pay in full out of pocket at time of service then s/he can be charged directly leaving insurance out of the loop. When this is done, the non-contracted rate may be lower than the contracted rate and if it is not, you can ask for a cash/out of pocket discount. When you pay out of pocket in full at time of service, you can also request that that the services, labs, or other tests not be disclosed to your insurance company. See this Consumer Reports article for more on why paying your doctor out of pocket can save you money in the long run.

HSMs offer members the advantage of cost negotiation opportunities along with the health needs cost sharing. For example, when I went in for a routine medical test several months ago, I explained to the facility staff that I use an HSM and pay out of pocket at time of service and asked if they have a discount cash rate. They did and it was more than $200 less than the rate I would have had using insurance. Now consider that if I had and used private insurance and had not met my deductible, I still would have had to pay the higher rate and that amount would have gone toward my deductible. This can work for those who meet their deductible, but if one doesn’t then they just end up spending more money. Instead, I paid the lower rate, then submitted the bill to my HSM and was reimbursed all but $300 as that is the out of pocket limit per medical need (e.g., visit/text) for my HSM plan. Patients with HSMs seeking care in direct pay practices like VibrantSkin have the benefit of transparent and reasonable pricing without having to ask for special cash rates.

I’ve read some critiques of HSMs saying they are not good as they do not cover catastrophic expenses. For example, with Samaritan’s Ministries the normal maximum expense for one medical need is $250,000. However, Samaritan’s Ministries members have the option to participate in “Save to Share” which allows members to decide if they want to be in a pool of members who set aside a designated amount (determined by their family membership size—max is $399) per year to have help with expenses over the $250,000 max if needed. This provides additional peace of mind for those who want it.

A downside of HSMs is coverage CAN be denied for pre-existing conditions (PEC). Each HSM has its own rule(s) about this. Some allow PEC to be covered after membership for a specified period of time, others allow coverage of PEC if the condition causes no symptoms or has been inactive for a specified period, etc. So before deciding if this is best for you, it is important to research the options, review pros and cons, and ask questions regarding plan details where needed.

One option for those who have PEC or who would like very high coverage limits is a combination of low cost HSM and a low cost high deductible “catastrophic” private insurance plan.

HSMs are faith-based. The expectations are variable and specific to each HSM so this is also something to consider.

There are at least 4 HSMs:

Summary of potential pros and cons:

My personal experience of joining an HSM compared with previously having traditional insurance has been amazing. Rules for qualified expenses are clearly laid out in easy to read and straightforward guidelines. We have not had to battle ONCE about coverage of anything we’ve submitted and have saved a substantial amount of money from what we previously paid in insurance premiums. We’ve been members of an HSM for about 4 years now and wouldn’t dream of turning back. 😉 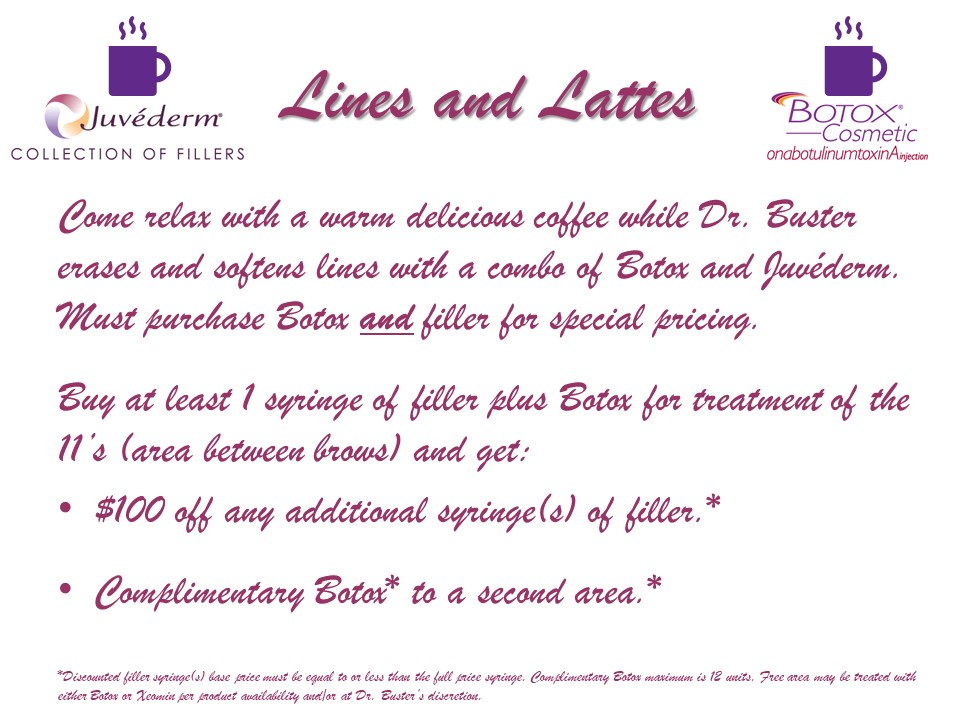