CoolSculpting, or cryolipolysis, is a procedure in which fat cells are killed via freezing leading to fat loss in the treated area. It is a low to no downtime procedure to remove excess diet and exercise resistant fat. It is not a replacement for liposuction or a tummy tuck but is a great option for resistant pockets of fat such as that inherited double chin, persistent post-baby belly, and other localized areas of extra fat. During the procedure, the skin is protected so that the underlying fat can be safely cooled for 35 to 75 minutes, killing fat cells in the treated areas. Fat removal is achieved by fat cells clearing through your lymphatic system over 3-4 months.

YES! The key is not under-treating. The targeted area generally responds to CoolSculpting with fat reduction of 20-25% per treatment over 3-4 months. Since bringing on CoolSculpting in the fall of 2017, I have found that CoolSculpting is an art as much as science I use to sculpt the body. There is more to it than just putting the device on an area of excess fat. It’s not just important what IS treated, but also what is NOT treated. This is why during consultations I mindfully mark the areas on your body that will be treated and discuss this with you so it is clear how I intend to sculpt your shape with this incredible fat removal procedure. I also enjoy using CoolSculpting for unique concerns such as post-liposuction fat pockets, post breast surgery uneven bra-fat, pseudo-gynectomastia (so-called male “breasts”), and for improving body symmetry.

How much does it cost?

Cost of CoolSculpting it completely patient dependent, but it is typically $2000-$4000 to sculpt a particular body area. You could spend more or less depending on the size of the pocket(s) of fat being treated, number of areas of concerns, and total sessions needed. We always plan for 2 sessions minimum—generally spaced 6-8 weeks apart. I sometimes increase the space between sessions in my patients who may respond more slowly to treatment (e.g., diabetics, older patients, or people with otherwise depressed immune systems).

What makes someone a good candidate for CoolSculpting?

CoolSculpting is ideal for people at stable weight seeking fat reduction of stubborn areas resistant to diet and exercise. CoolSculpting treats subcutaneous fat, which is fat just under the second layer of the skin, the dermis. This type of fat is “pinchable” when in excess and can be suctioned into the CoolSculpting device so that it can be safely cooled and the targeted fat cells killed. Non-pinchable areas of fat do NOT respond to CoolSculpting as these typically indicate that the fat is surrounding organs (i.e., visceral fat) instead of being right under the skin. Visceral fat cannot be suctioned into the device. Fibrous areas of fat such as the inner knees and areas with true breast tissue instead of fat also do not respond well to CoolSculpting.

Who should NOT have CoolSculpting?

People with an abdominal hernia should avoid CoolSculpting close to the hernia as the suction of the device could potentially worsen the hernia. I require a 1-year waiting period before CoolSculpting over C-section or abdominoplasty (tummy tuck) scars. If you have certain cold disorders where you develop a rash (e.g., cryoglobulinemia) or other cold sensitive diseases (e.g., paroxysmal cold hemoglobinuria) you should not have CoolSculpting. Because it has not been tested in pregnancy or breast-feeding, CoolSculpting is avoided in pregnant and lactating women.

And there you have 5 of the common questions we get about CoolSculpting! Check out our CoolSculpting page for more information. Don’t miss out on this month’s amazing special. Call and schedule your complimentary consultation with me today!! 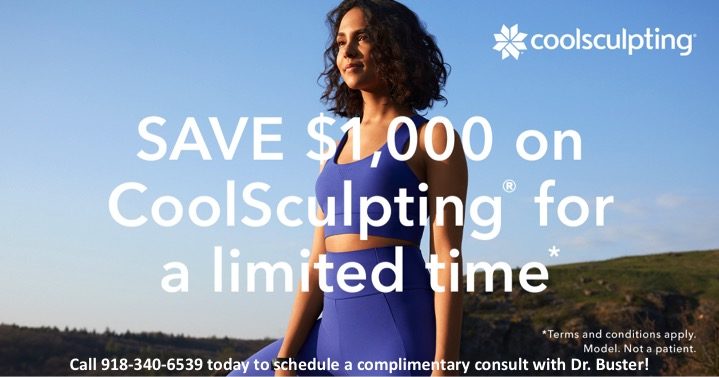 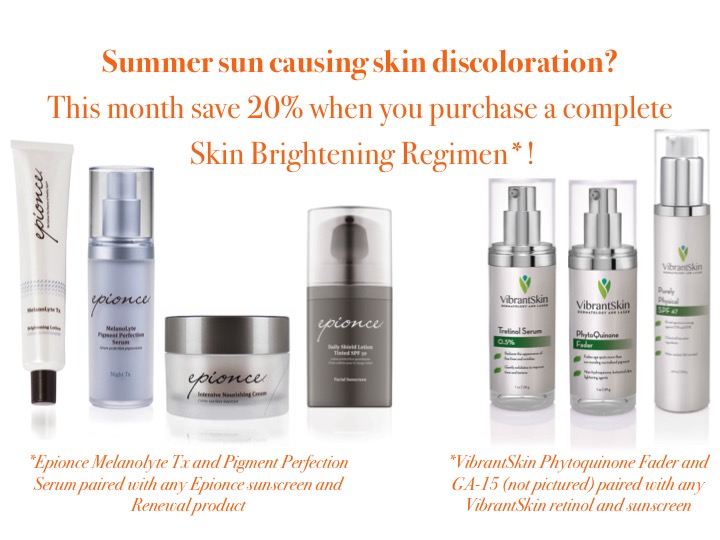 **Product specials apply only to in office purchases (not available online) and cannot be applied to prior purchases.